HISTORY OF THE LION DANCE

During the Ching Dynasty was a time of war and internal problems, the Emperor of China at that time after a day in battle had a vivid dream. The dream was of a strange beast playing. This beast was lager than a dog but smaller than a horse and although it looked fierce its behaviour was unseemlier to a tiger. The next day being very interested to know what the beast was, the Emperor went to consult his official advisers. The advisers explained to him that this beast he saw was called a lion.

WHAT IS IN A LION DANCE

The CLFPH Lion Dance Team performs the  traditional chinese southern style lion. The traditional lion dance focusses on the strong legs of the martial artist. A full lion dance team consists of two people manning the lion, one is the head, the other is the tail, a big headed Buddha, a drummer, a gong player and two cymbal players. The Buddha leads the lion around playing tricks on the lion and the crowd. The lion blesses premises;  spreads fortune and prosperity to the crowd; interacts with the buddha and crowd; and eats the greens. The instruments provide the mood for the lion dance. The instruments are played loudly during the lion dance to ward off evil spirits. The lion dance provides culture, enjoyment and entertainment!

THE SIGNIFICANCE OF OUR LIONS

In chinese culture, the gold colour represents gold ingots, taels or wealth\fortune, the red colour represents prosperity and good luck. Our lions have been hand picked from China.  The golden lion heads are coloured gold with bright orange fur, whilst the tail is lined with gold sequins. The red lions heads are shiny red with red fur connected to a red sequin tail.  This gives our lions a beautiful gold  and red glimmer under the lights or outside in broad daylight as beautiful lions makes for beautiful photos and videos! Gold for fortune and red for prosperity and good luck!

The Kung Fu demo team are made up of active martial art practitioners who perform forms or sequences of moves from the Chinese martial arts style called Choy Lee Fut. These demonstrations include: open hand and animal forms as well as Chinese weapons forms. These performances include intricate fighting techniques that we developed by the founder, Chan Heung over 200 years ago which was derived from the teachings of the Shaolin Temple.

PARTS OF A LION DANCE

The southern lion dance follows a number of rituals. These were passed down through many generations. They represent the Chinese culture and the tradition that is “Lion Dance”. Choy Lee Fut Pennant Hills still upholds these traditions when performing the lion dance. For example, the traditions for blessing a business would include

WHAT THE TEAM CAN DO FOR YOU

The Choy Lee Fut Pennant Hills Lion Dance and Kung Fu Demonstration Team can be hired for all types of occasions. Some of these occasions include:- 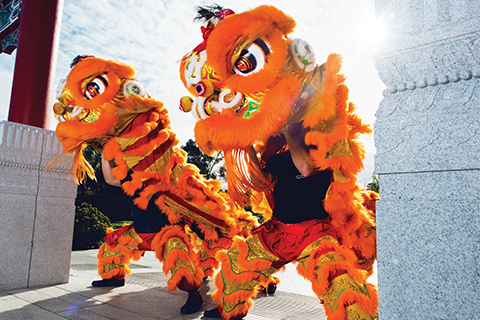 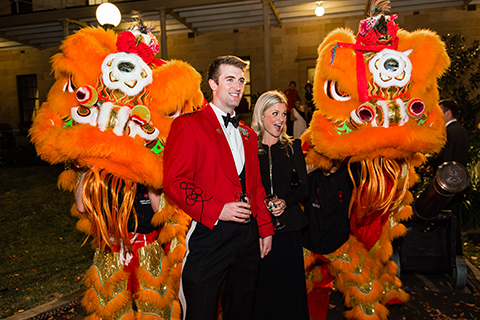 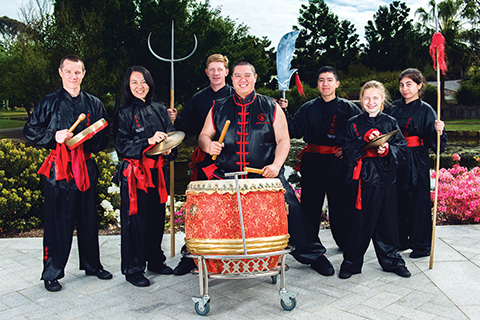 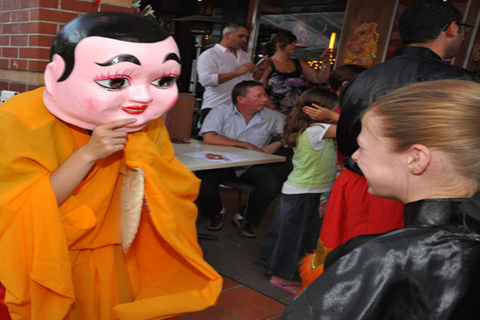 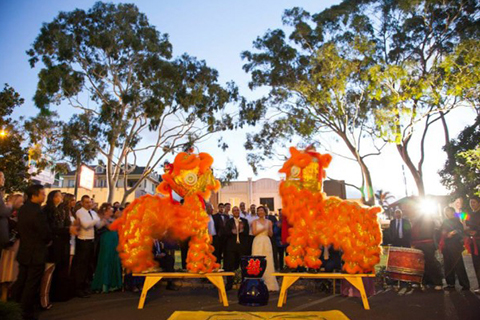 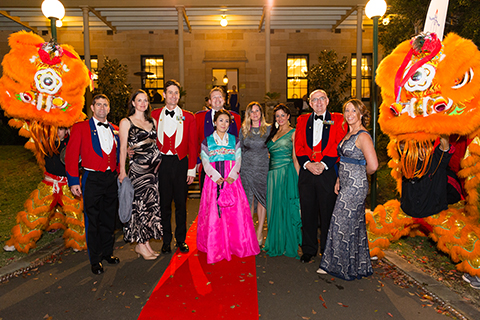 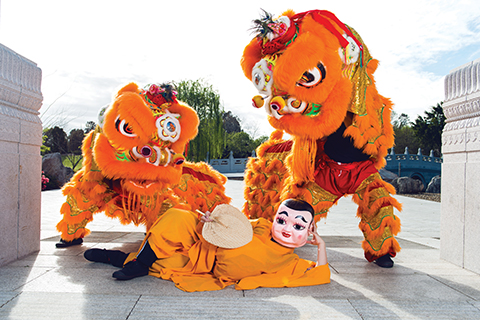 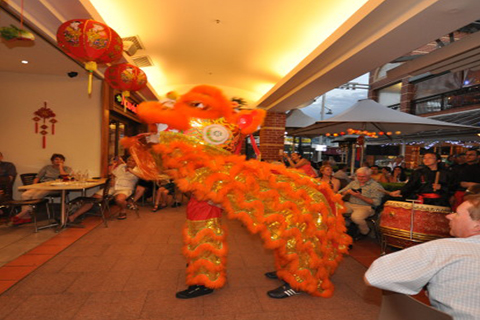 "Wow. You guys must be tired from that amazing performance. Can’t wait to see you again next year!"

"I heard rave reviews from many people in the army regarding the performance from the CLFPH Lion Dance Team. The performance was fantastic!"

"Thanks Jeremy, everyone was enjoy it, great performance! You did a good job! I wishing you & your team have a great year & bring feature!! Gung Hei Fut Choy!! We may celebration again next year!"

"Thank you so much for performing at our wedding. It was one of the highlights of the night. The lion dance routine was spectacular. All our guests enjoyed the performance. Thank you once again for being able to make our special day so much more memorable!"

"Thanks for the dance and all the performers for coming. It was really fabulous and a real highlight of the occasion!"

Want to Hire the team?