THE HISTORY OF QIGONG

The origin of Qigong can be traced back to ancient China, as far back as 2,500BC. More than a thousand years later, Qigong was listed as one of the Traditional Chinese Medicines for principal methods of treatment. It became very popular amongst the general public as a form of health maintenance exercise.Nowadays, apart from its health and therapeutic benefits, its been used to assist martial artists and sports people to improve their performances.

The Choy Lee Fut system is composed of seven areas of study. Kung Fu is the practice of external strength in the classic tradition of the martial arts. Complementing this is the Lohan Qigong system which develops inner strength of mind and body. In addition to these two disciplines, Choy Lee Fut incorporates traditional medical practices such as acupuncture and massage.

Choy Lee Fut Pennant Hills  (previously known as Choy Lee Fut Cherrybrook) has been operating continuosly since 1991 and is one of  the longest established Choy Lee Fut groups in Sydney, Australia. It was established by Sifu Lane Louie

QIGONG AS AN INTERNAL EXERCISE

As an internal exercise, it uses movement, breath control and the mind to activate the flow of Qi along the body’s meridians.

There are similarities between Lohan Qigong and Taiji- for instance, the cultivation of Qi, the slow and graceful movements, and the concept of Yin and Yang cycle in motion and in respiration- since both belong to the “internal school”.

To compare these two – Kung Fu is like asking someone to lift a 100 pounds of weight and quickly put it down, whereas Lohan Qigong is like asking the same person to lift and carry a mere 10 pounds and walk for a distance of ten miles without resting.

The forms can be practiced on its own for health and well-being. The Chinese believed everything has qi and everything that has qi has yin and yang. These two complementary opposites can be further divided into Four Forms (Greater and Lesser Yin, Greater and Lesser Yang), the Five Elements and the Eight Trigrams, as noted in Yijijing. When yin and yang in the body are out of balance, the disharmony can lead to various types of illness. 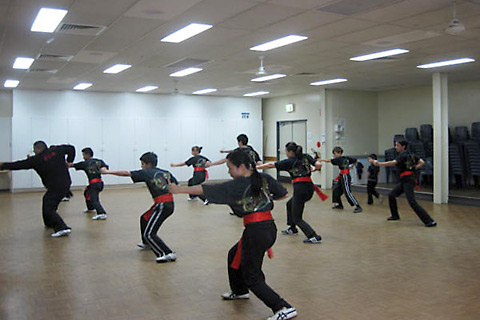 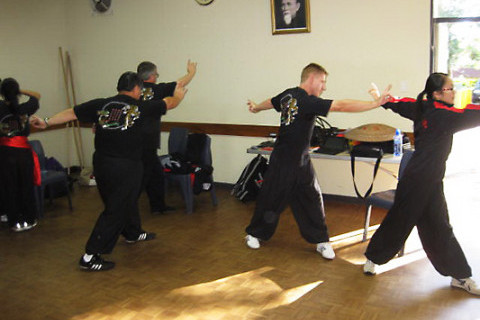 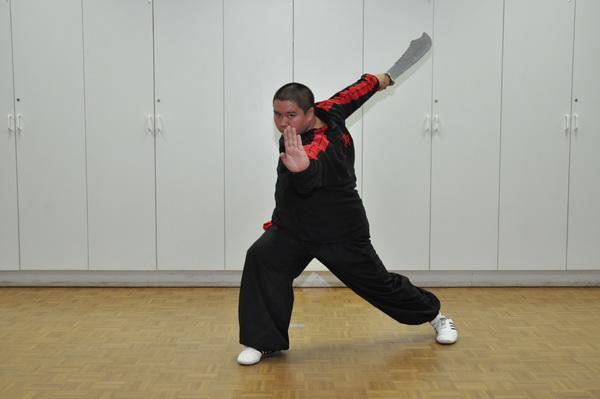 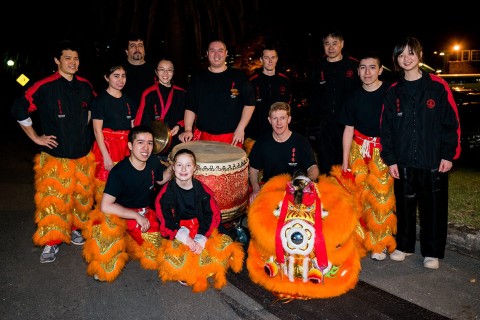 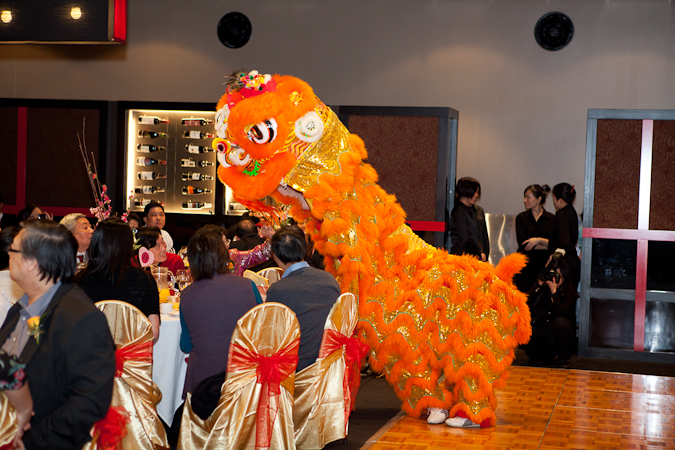 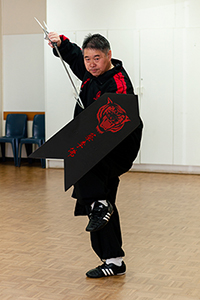 READY TO TRAIN WITH US?